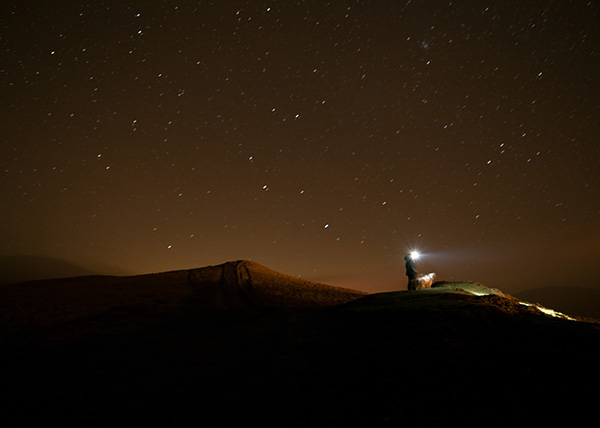 This winter we decided to do a monthly microadventure

For years now I've read about the bluebells at Rannerdale Knotts, a National Trust site and a tourist attraction for the valley.

As I don’t yet live at Kestrel Lodge full time – me and Mum (who does live there full time) have decided to do 1 biggie, as she calls them, every time I visit.

Practice for the Great North Swim 2016

Well, we are finally open and what a weekend it started with! Snow to start but ended in sunshine so all turned out well in the end!

We’ve always walked across the fields to the village, but after a chat with a local dog walker it seems the wood just above Kestrel Lodge (Robin Hood Wood) has an abundance of paths one of which leads to the village.

Time to dig out the old wetsuit and make sure we remember how to swim. Why, I hear you ask?

As part of The Calvert Trust’s Anniversary Celebrations, 2016 will see the central Lake District invaded by a flock of life sized decorated fantasy Herdwick ewes appearing in unexpected places - all paying homage to the Herdwick’s iconic status and all in support of their 40th Anniversary Capital Fundraising Drive. http://www.goherdwick.co.uk. 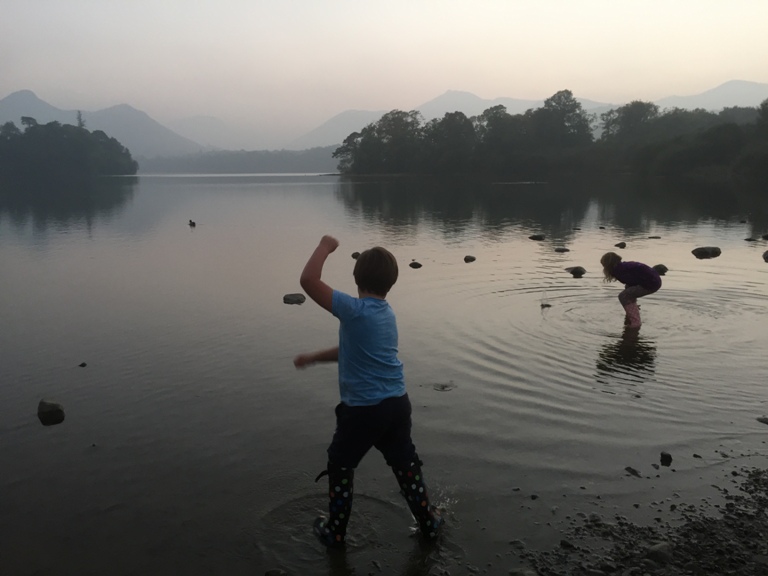 Spring is in the air and i'm remembering summer

Its easy to forget the carefree days of summer when we’re in the depths of winters incessant rain but as the days get longer i've been thinking about summer and with a quick flick through my photos i’m transported back to the fun we had in our first few months of living here at Kestrel Lodge. Exploring our new surroundings and generally having fun.

The New Lakes and Dales Circuit

190 miles of punishing climbs, thrilling descents, and stunning scenery takes in some of the best the Lake District and Yorkshire Dales has to offer. This four day route starts and finishes in Penrith, but could easily start and finish anywhere on the route.

How to Find Us