Ashness Bridge is one of the most photographed spots in the Lake District, and it’s not too far from Kestrel Lodge. You can visit for the views and a photo opportunity, or you can combine it with a couple of Wainwright fells.

To get to Ashness Bridge simply head back from Kestrel Lodge to Keswick; down through the village to the A591, turn left, and to the roundabout where it meets the A66. Go straight here towards Keswick. At the T junction turn left again heading towards Keswick centre. You will come to a mini roundabout just after the co-op, take the second exit signposted for Borrowdale. Follow this road, go straight at the first mini roundabout, and carry on along the lakeside until you see a sign on your left for Ahness Bridge and Watendlath Tarn (also a great little swim spot).

From Ashness Bridge go through the gate and follow the path along the stream upwards. It’s a well-defined path that just follows the stream on one side and the wall/fence on the other. At first the climb is steep but it flattens out on to a moor-like top. 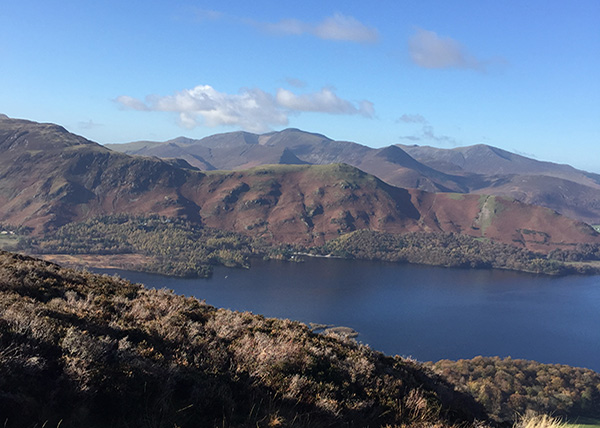 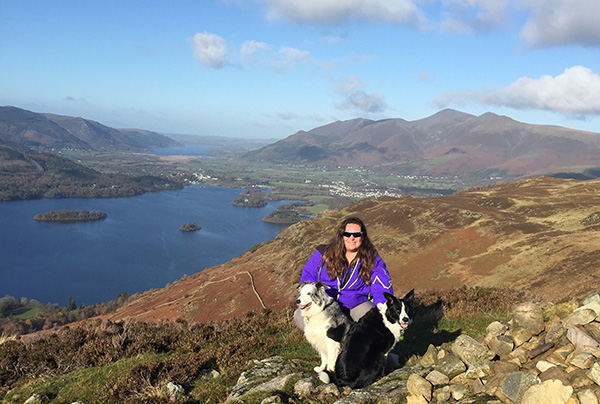 Once on this moor like top follow the path passed cairns, the path is boggy in parts but well defined and eventually brings you to the summit cairn at High Seat. 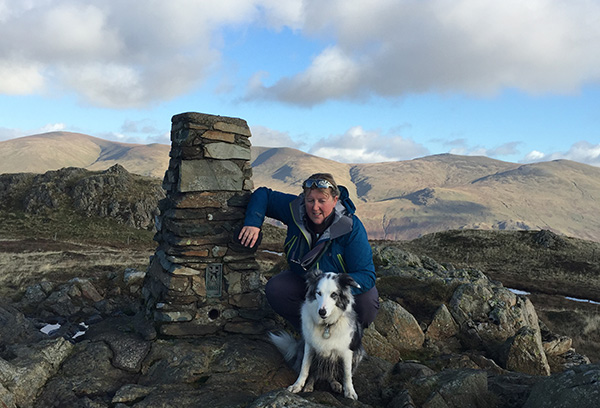 The path from High Seat to Bleaberry fell is undefined, boggy, and undulating. It is defined at the start; it’s the left hand side path as if heading towards Keswick. But this path soon peters out and it’s a case of simply picking your way through the bogs to the next summit. My advice would be to follow the wall/fence-line as much as possible, but basically follow your nose and keep going up and down over the bog to the next summit cairn. 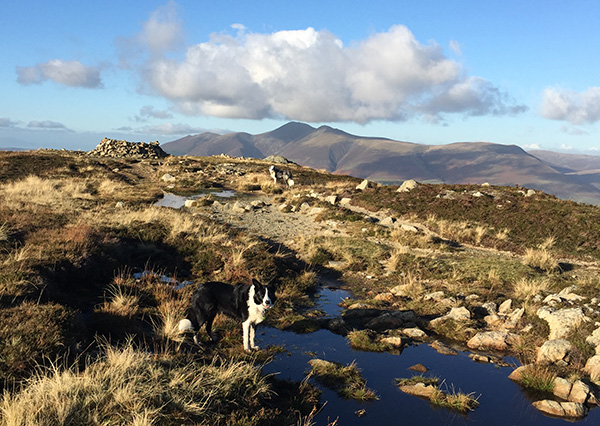 A small detour to the right would take you quickly to the summit of Walla Cragg – if your Wainwright Bagging its worth the de-tour and will only take 10 minutes or so with limited climbing.

Otherwise take the left hand fork and follow the path round the mountain until you get back to Ashness Bridge and the car park beyond. This is firstly a grassy path but it does go into a more gravel like state. It’s a good, easy-to-follow path with no real possibilities to go wrong.